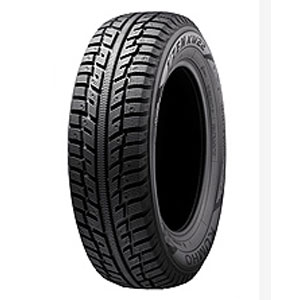 Excellent grip and conrnering stability for ice and snow roads

The Kumho KW22 winter tire is ideal for conditions in the Richmond Hill, Aurora, Newmarket area. Great traction and long durability has given this tire a reputation it deserves. Why pay more for safety- when the KW22 offers such a great value.

The Kumho KW22 was launched in late 2011 and rates favourably against against its competitors.

Of the eight tire manufacturers tested, only Kumho received perfects scores for performance on snowy surfaces and hydroplaning resistance, showing Kumho’s advantage in northern European markets, where heavy snow is the norm during winter. Furthermore, Kumho was recognized for its outstanding response time in the “Moose Test,” which tests tires in emergency situations such as swerving around an imaginary animal on the road.—by Teknikens Värld, one of the most prominent Swedish auto magazines with more than 310,000 subscribers