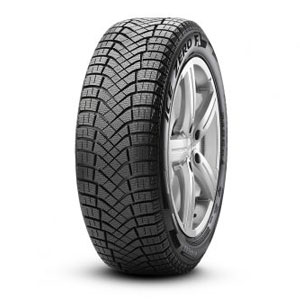 In 1872 Giovanni Battista Pirelli, a young engineer, founded Pirelli & C. in Milan at the age of twenty-four. A year later, the first facility for the production of rubber articles was up and running.
Toward the end of the century the process of diversification began: from insulated telegraph cable (1879) to underwater telegraph cable (1886) to the first bicycle tyres (1890). The first automobile tyre came off the line in 1901. With the new century, Pirelli began enjoying its first sporting victories and building plants abroad: in Spain (1902), Great Britain (1914) and Argentina (1917).

2010 also saw Pirelli focus on the core business of tyres, and the Premium segment in particular, the high and very high range of tyres in which the group already holds a position of leadership. As part of this focus, the transformation into a “pure tyre company” concluded in the year with the sale of Pirelli Broadband Solutions and the spin-off of the real estate business, Pirelli Re, now called Prelios. The construction of the first factory in Mexico was also announced. Production is expected to start in 2012 and will be destined principally for the NAFTA market. Pirelli supplies various tires in Newmarket, Aurora, Richmond Hill, King City, Stouffville and Oak Ridges through dealers like Aurora Tire.